The Director of IMI may be a DSc, an associate or full professor with an academic degree, a corresponding or full member of BAS, employed full-time at IMI. The Director is elected by the Board of BAS for four years and may not serve more than two consecutive terms.

The Director represents IMI before all authorities and organizations at home and abroad; administers IMI’s budget and funds, organizes and manages IMI’s administrative tasks; appoints and dismisses IMI’s academic and support staff; performs other duties issuing from legal texts, assigned by the management of the BAS or arising out of contracts.

The Director for Administrative and Business Activities shares the Director’s responsibility for these activities. 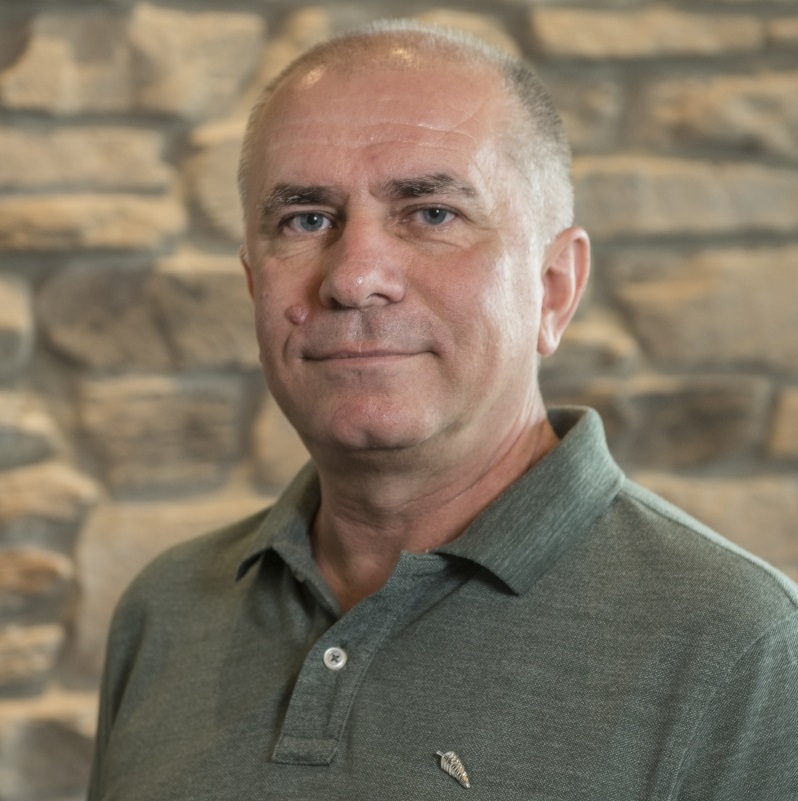 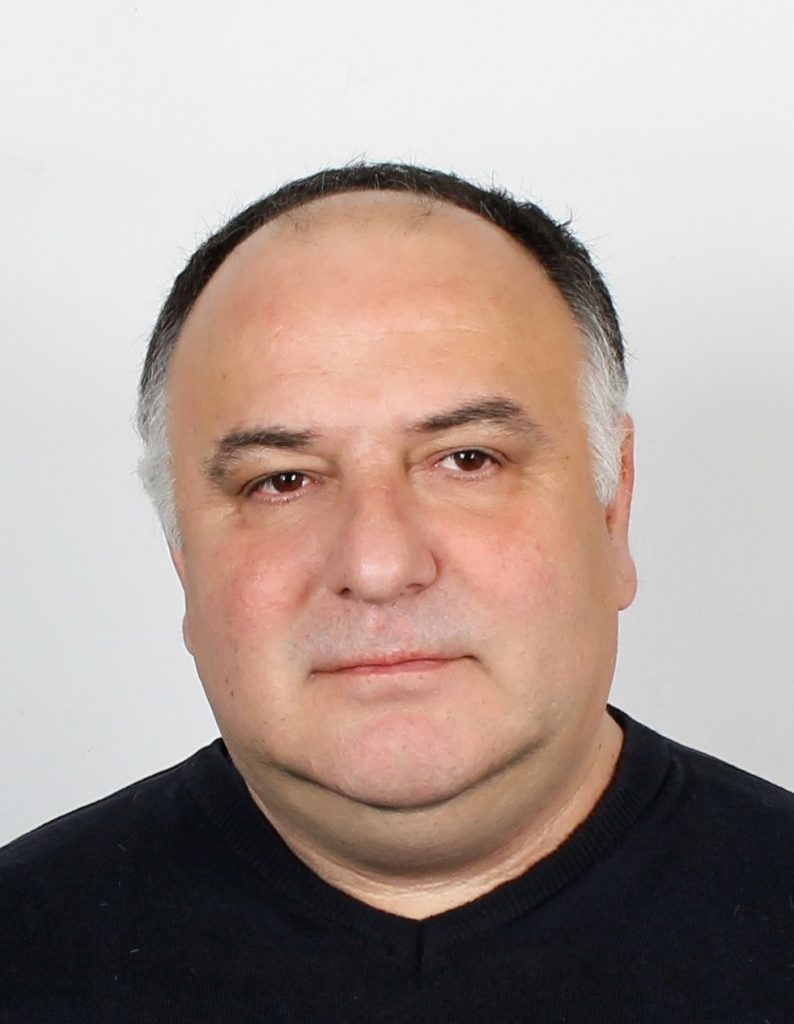 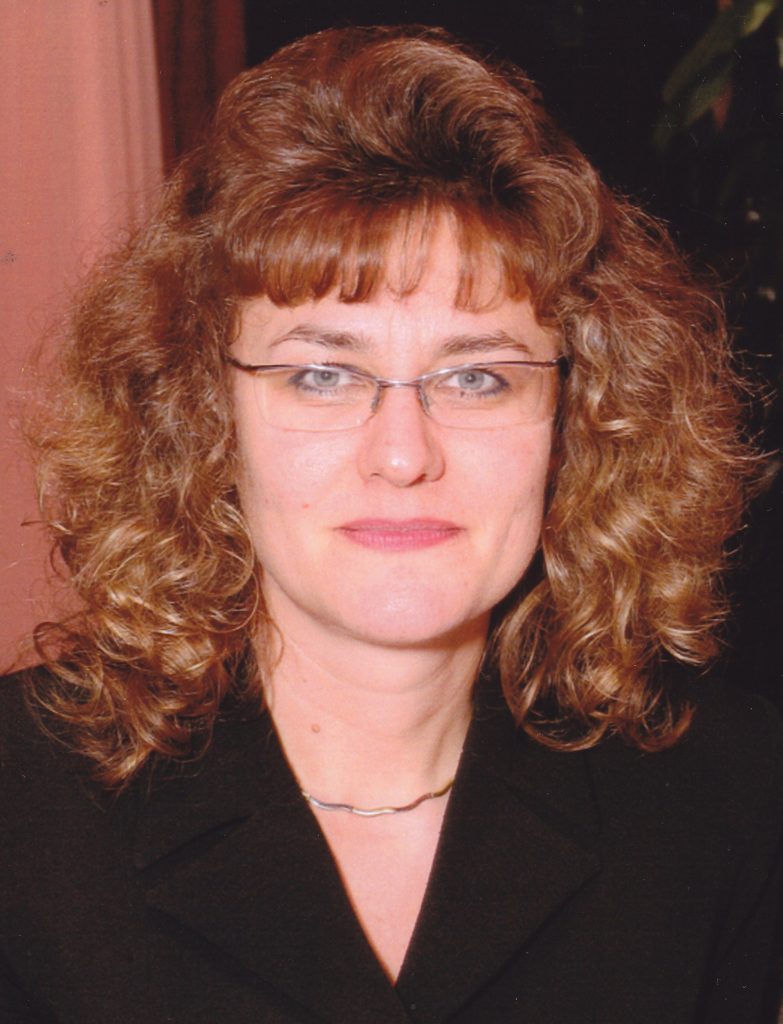 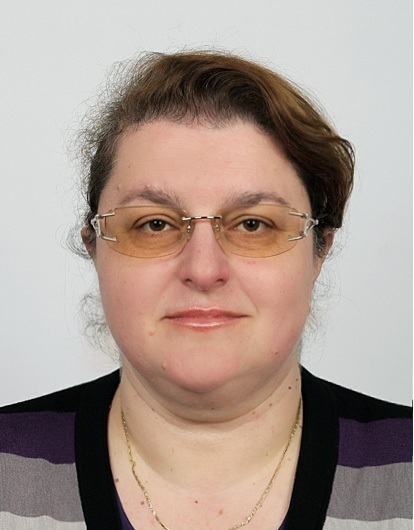 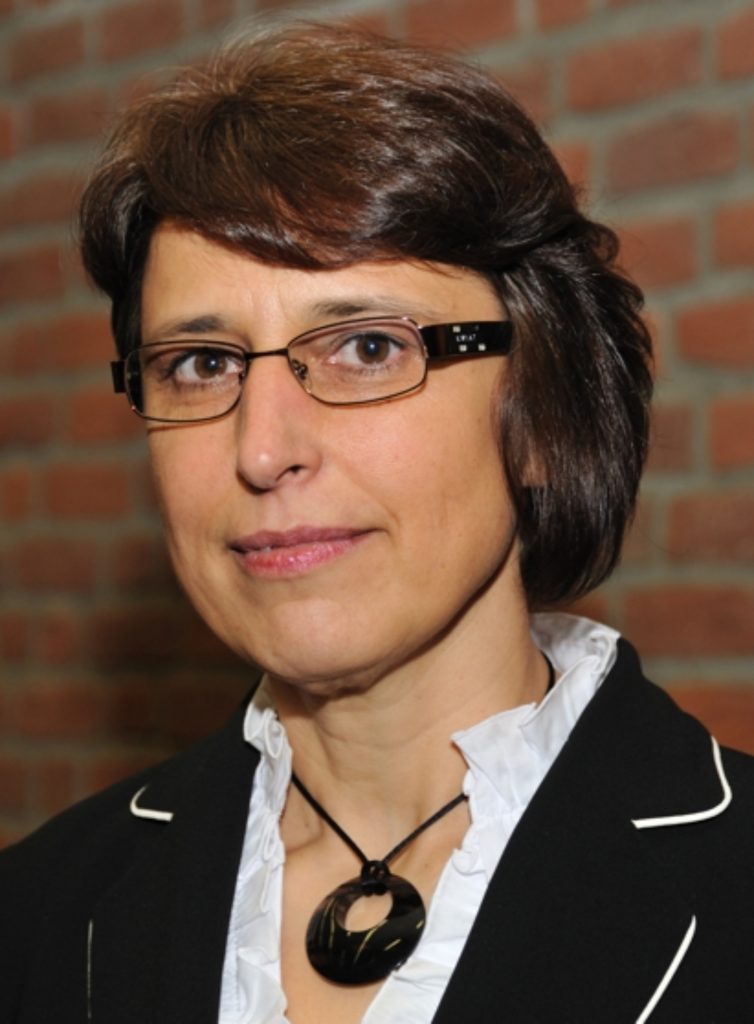