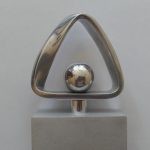 The IMI Mathematics Award is given to Bulgarian citizens with high achievements in the field of mathematics.

The nominees for the Prize must be less than 40 years old before January 1st of the year in which they are awarded the prize. There are no restrictions on nominees holding dual citizenship, nor on the country where they reside. The prize is awarded every 2 or 3 years and the procedure is initiated by the Scientific Council of IMI-BAS. The prize is a 3D sign with a certificate and a cash premium.

The winner of the award is selected by the International IMI Award Committee with 5 to 7 members, who should be prominent mathematicians.

Details of the award and the nomination procedure are described in the Award Regulations.

Donations for the IMI Award 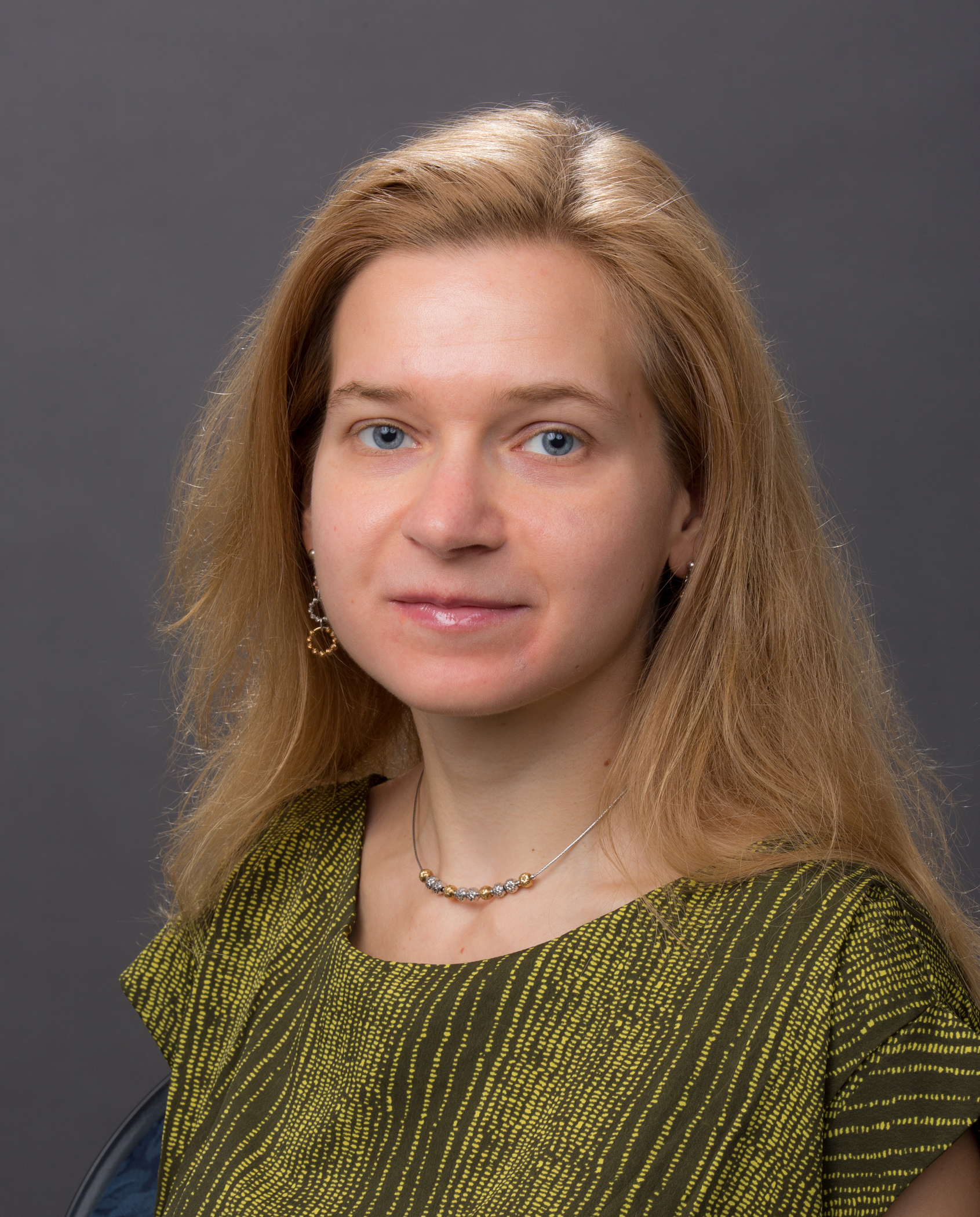 Greta Panova, an associate professor at the University of Southern California, is the recipient of the 2020 Award of the Institute of Mathematics and Informatics.

Greta Panova was born in Sofia. She graduated from the Sofia National High School of Science and Mathematics “Academician Lyubomir Chakalov”. As a student she participated in three International Mathematical Olympiads  (in Romania in 1999, in South Korea in 2000 and in the United States in 2001) and won two silver and one gold medal.

In 2005, she received a bachelor’s degree from the Massachusetts Institute of Technology, in 2006 she earned a master’s degree from the University of California, Berkeley, and in 2011 got her PhD degree at Harvard under Richard Stanley.

Greta Panova won the Simons Postdoctoral Fellowship at the University of California in Los Angeles for the period 2011-2014 and in the meantime was a postdoctoral fellow at the Research Institute of Mathematical Sciences in Berkeley (MSRI), and in 2014-2018 she was a senior assistant and associate professor at University of Pennsylvania. He is currently an associate professor at the University of Southern California. She was a visiting professor at the Henri Poincaré Institute in Paris in 2017, a von Neumann Fellow at the Institute for Advanced Study in Princeton, a visiting scientist at the Simon’s Institute for Computational Theory in Berkeley in 2018 and the Mittag-Lefler Institute in Stockholm in 2020=

Greta Panova works in the field of algebraic combination and its applications in the geometric theory of computability, the theory of probabilities and statistical mechanics. She is the author of about 40 scientific articles, including publications in the Journal of the American Mathematical Society, Advances in Mathematics, Annals of Probability. Much of her work is implemented with the theory of representation of the symmetric group and in particular with the Kronecker coefficient. Among these results is the disproof of the only current approach to reducing the algebraic variant of P against NP, a major problem in theoretical information. Greta Panova also applies the theory of symmetric functions as a new method in studying the probabilistic introduction of 2D models in statistical mechanics.

She is a winner of prestigious awards and scholarships for scientific exchange at international institutes. She has been a keynote speaker at a number of international conferences, including the Formal Power Series and Algebraic Combinatorics (FPSAC) Conference and other major events in Japan, Germany and the United States.

Members of the International Committee for the award:

The award will be presented during the International Conference “Mathematics Days in Sofia” in 2021. 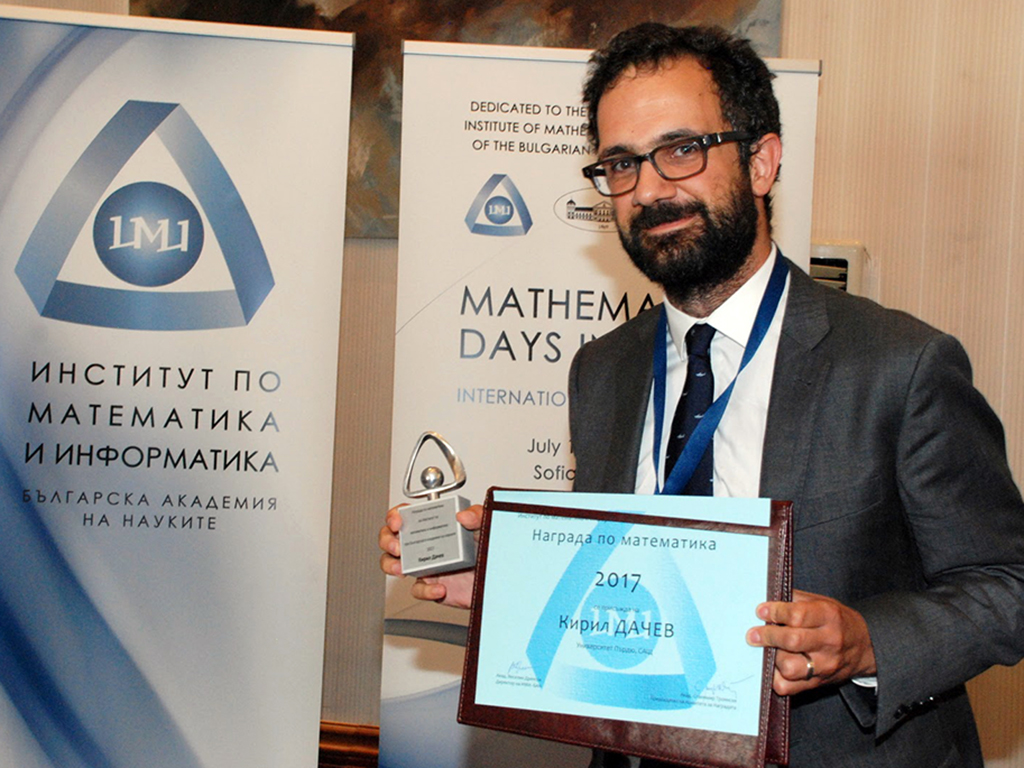 Kiril Dachev was born on August 24, 1983. He started his secondary education at the Sofia-based National School of Mathematics and Science “Academician Lyubomir Tchakalov” and graduated in the USA. He obtained his Bachelor’s degree at the Columbia University in 2005, and in 2010 he defended his PhD thesis at the University of California at Berkeley under the supervision of Prof. Maciej Zworski, who describes him as “a very strong and creative young mathematician who, alone or in co-authorship, has in-depth and remarkable contributions to the partial differential equations and mathematical physics.” He received a four-year post-doctorate scholarship at the Massachusetts Institute of Technology, during which he also had shorter post-doctoral courses at the Mathematical Sciences Research Institute (MSRI) in Berkely and at the University of Paris 13. In 2013 he became an assistant professor of mathematics at Purdue University. The main results of Kiril Datchev are related to the theory of partial differential equations. He is working successfully in several areas of the PDE theory – semi-classical analysis, geometric scattering, resonance distribution, wavelet decomposition, dispersion equations, inverse tasks. Part of his results were obtained jointly with some well-known specialists such as András Vasy, Jesse Gell-Redman, Maarten de Hoop, Semyon Dyatlov, Maciej Zworski, Tanya Christiansen, Andrew Hassell, Hamid Hezari, Justin Holmer. 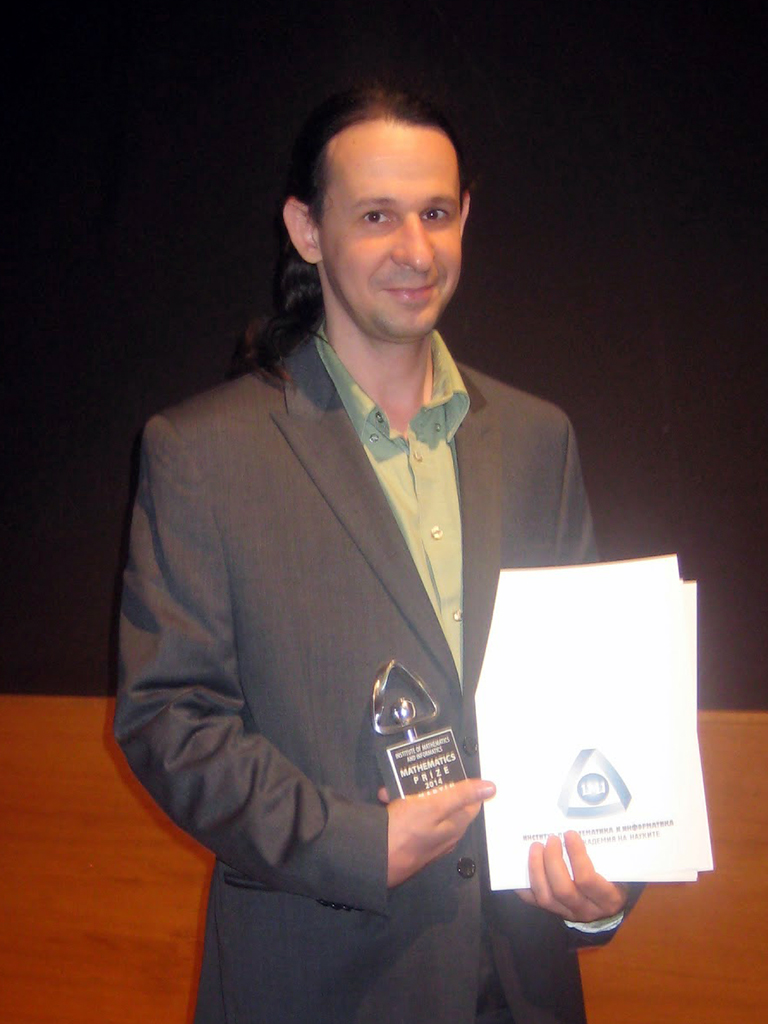 Martin Kassabov (born in 1977) defended his diploma thesis at Sofia University in 1998, and in 2003 he defended a PhD thesis at Yale University under the supervision of the Fields medalist Efim Zelmanov. At the age of 33, Martin Kassabov received a one-year position as Professor of Pure Mathematics at the University of Southampton, UK, and at 34 he became a full professor at Cornell University. He was awarded two very prestigious scholarships: the Centennial Fellowship of the American Mathematical Society for 2007 and the Von Neumann Fellowship of the Institute for Advanced Study at Princeton University for 2009. Martin Kassabov was an invited speaker at the International Congress of Mathematicians in Seoul, Korea in 2014. His report was presented at a joint session of two sections: the Algebra section and Lie Theory and Generalizations section. He is the second Bulgarian mathematician dignified with such an honor. The main results of Martin Kassabov are in the combinatorial group theory. He is working successfully in several areas of the theory of finite groups – automorphism towers, topological group completions, finite simple groups, algorithmic properties, growth functions. Part of his results were obtained jointly with the best experts in the field, like Alexander Lubotzky, Aner Shalev, Robert Guralnick, William Cantor, Igor Pak, Mark Sapir.