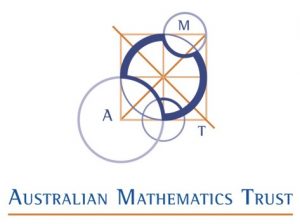 On 28 January in the Conference Hall of the Institute of Mathematics and Informatics at the Bulgarian Academy of Sciences on a solemn ceremony will be awarded Bulgarian winners in the Australian Mathematics Competition for 2017 and 2018. The ceremony starts at 15:30.

Prizes will be awarded personally by Her Excellency Kate Logan, Ambassador of Australia to Greece, Bulgaria and Romania. The event will be attended by the Honorary Consul of Australia in Bulgaria – Mrs. Indiana Trifonova.

Australian Mathematics Competition is a competition for students from 3rd to 12th grade. It was established in 1976 and is one of the largest of its kind in the world – every year in AMC participate more than half a million students from 38 countries. Since 1994 Bulgaria has always medalists in this competition.